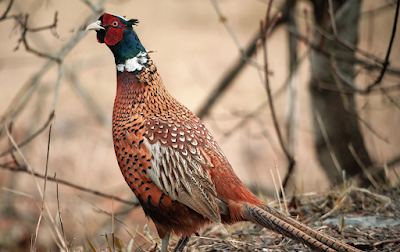 Back in September the U.S. Department of the interior issued a press release stating $111 million in funds would be going towards wetland conservation projects and national wildlife refuges. In that release it said

the Department of the Interior today announced that $34 million in grants has been approved by the Migratory Bird Conservation Commission, which will provide the U.S. Fish and Wildlife Service and its partners the ability to help conserve or restore 177,000 acres of wetland and association upland habitats for waterfowl, shorebirds and other birds in 20 states. The grants, made through the North American Wetlands Conservation Act (NAWCA), will be matched by $74 million in partner funds.

In November 2021 Senator Amy Klobuchar (D) and Senator Tina Smith (D) announced that federal funding had been awarded for several projects in Minnesota to conserve bird populations and wetland habitat.

This is what Amy Klobuchar wrote under her announcement:

Here are screenshots of what money went where 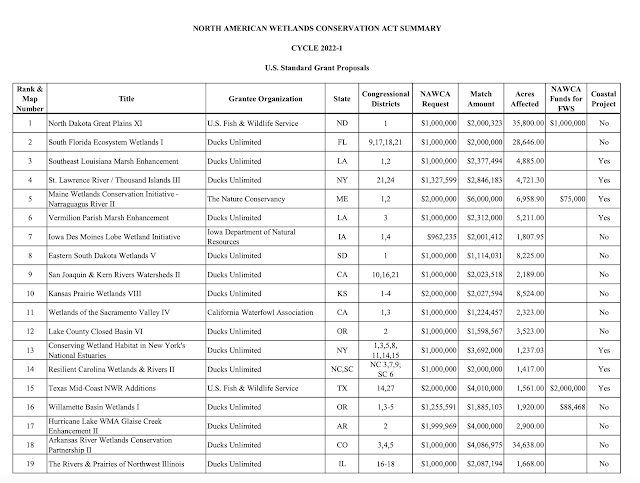 The link to access this information is HERE.
It says that Pheasants Forever requested and received $4,000,000 from NAWCA and the matched amount totaled $11,652,031.
The North American Wetlands Conservation Council (NAWCC) meets three times a year to review and select standard grant proposals that they will take before the Migratory Bird Conservation Commission for approval. The members of the NAWCC are listed below.
Members of the Migratory Bird Conservation Commission are:
The portion of Minnesota to benefit from the grants listed in the chart above are shown in the map below. 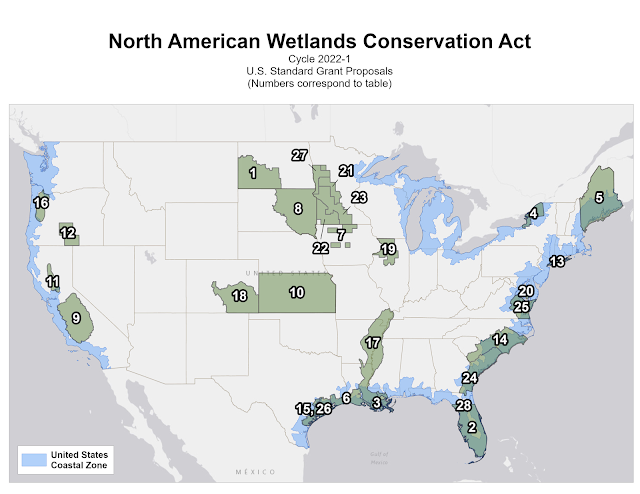 Pheasants Forever is a classic hunting group following the North American Model of Wildlife Management. Save a species for hunting.
They state on their website: 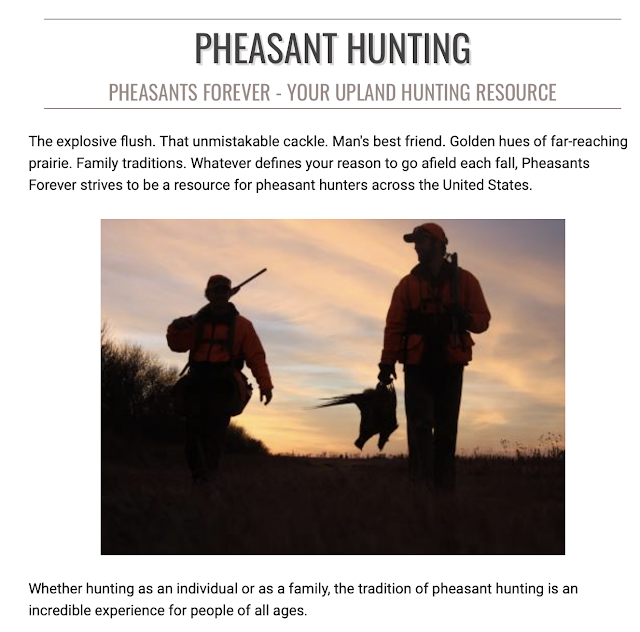 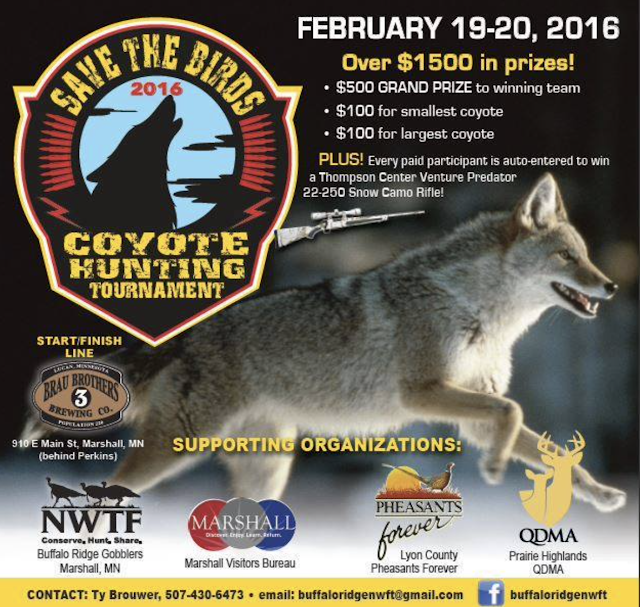 Here's one they are sponsoring this weekend. 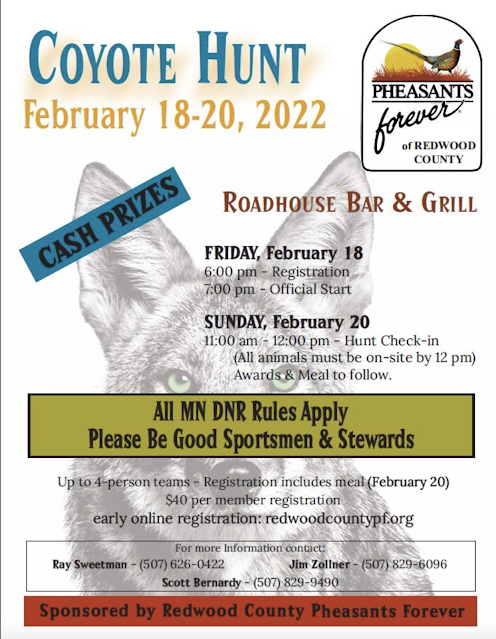 Although some hunting groups and some hunters like to claim that coyotes are the reason pheasant and quail numbers are dropping in Minnesota and other states, that's just not the case. Habitat loss related to farming is the number one reason for the decline. Despite the number of articles that have come out over the years reporting on the actual cause people still push for the removal of coyotes. Following are a few articles on what has lead to the decline in pheasant numbers.
None of this is news to the people at Pheasants Forever. They know coyotes aren't responsible for the loss of pheasants. They've said so themselves. 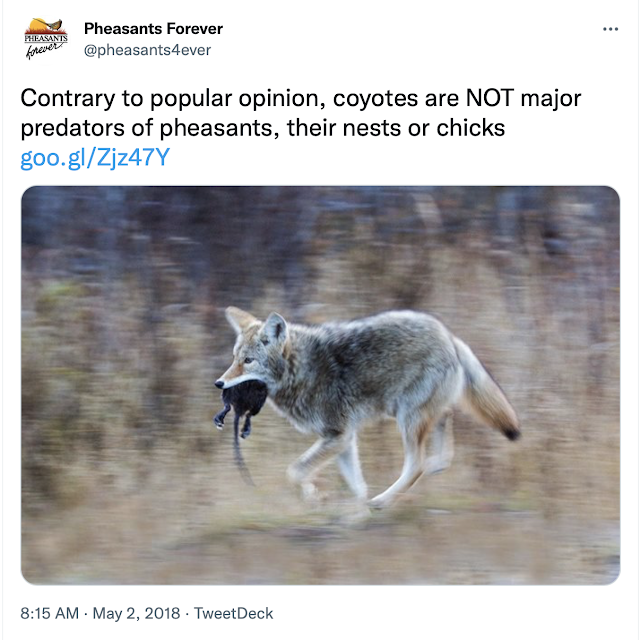 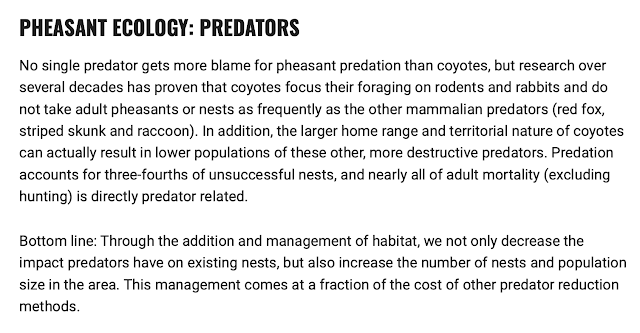 ^this last paragraph even says getting rid of predators can increase the chances of them encountering pheasants.
Pheasants Forever also wrote this LIKE PHEASANTS? THANK A COYOTE
So why are they sponsoring coyote killing contests?
What some may not know is that the ring-necked pheasant, the bird population that Pheasants Forever works overtime to protect and increase, is not native to Minnesota. It is an imported bird, coming from China to the United States back in the 1800s. The first successful release in Minnesota was in 1916 (source: DNR)
Pheasants long ago introduced to Minnesota, now a cherished game bird.
On the other hand, the coyote is a native species. Historically they were more common in the prairie regions of Minnesota, the exact part of the state where Pheasants Forever sponsors coyote killing contests. They eventually expanded in larger numbers to other parts of the state but then soon declined in the areas where the wolf population increased and moved into. DNR Researchers say coyote populations cycle in response to rodent prey availability. (source)
We are giving federal funds to a hunting group that already rakes in millions of dollars every year, plus they sponsor the killing of a native species to "protect" a non-native species. Interesting that no one is talking about that?
So when Amy Klobuchar said "I'm an avid bird watcher" did she mean through her hunting scope?