The purpose of this site is to educate the public and encourage involvement in local issues that impact the survival of Minnesota's wildlife. The issues addressed here include trophy hunting and trapping, mining and pipeline construction, OHVs in our forests, etc... Anything that has a direct or indirect impact on Minnesota's wild species.

Critical habitat is specific geographic areas that contain features essential to the conservation of an endangered or threatened species and that may require special management and protection. Critical habitat may also include areas that are not currently occupied by the species but will be needed for its recovery.

Wildlife in our state, like in the rest of the world, is facing the negative effects of pollution, climate change, and loss of habitat due to development and human overpopulation. Biodiversity and healthy ecosystems equals a habitable planet. Without plants, animals, and other organisms we don't have a planet suitable for survival, therefore, it is up to the citizens of Minnesota to become actively involved in defending what we all find so precious.

Thank you for visiting Minnesota Wildlife.  I hope the content you find here touches you in a way that you feel compelled to get involved. 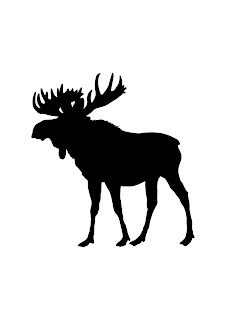